TCM’s star of the day is Charles Boyer, and my film pick for the actor is The Earrings of Madame de…, which airs today at 12:00 P.M. (EST).

The Earrings of Madame de… follows a pair of earrings through 19th century France as they change hands during a series of romances and betrayals. The jewelry was originally given as wedding gift to Comtesse Louise (Danielle Darrieux), who’s forced to sell the earrings to pay off debts. She tells her husband Général André (Charles Boyer) that she lost them, but he soon learns of her deceit, and a chain reaction of misunderstandings begins between them and her lover, Baron Fabrizio Donati (Vittorio De Sica). 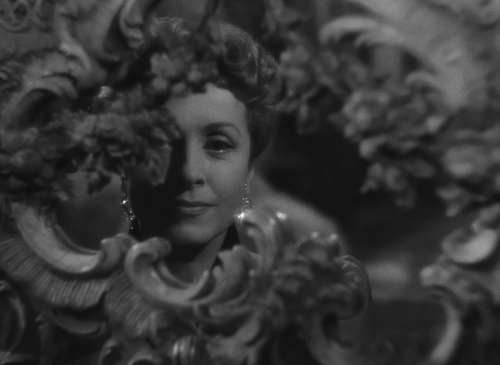 Danielle Darrieux, who’s fortunately still with us (she’ll be 100 years old next May!), really is an enrapturing presence in this film. It’s hard to imagine anyone else in the role, and director Max Ophüls certainly felt the same way. He worked with the actress previously in La ronde and Le plaisir, and said he’d only direct The Earrings of Madame de… if Darrieux agreed to star. Her character Louise is a complex one, as she’s someone who’s easy to fall in love with on the surface, but underneath the façade she’s much more narcissistic. Ophüls often collaborated privately with Darrieux throughout filming and told her to portray Louise’s emptiness, and Darrieux effectively illustrates this through her character’s turmoil as she suffers the consequences of her careless actions. 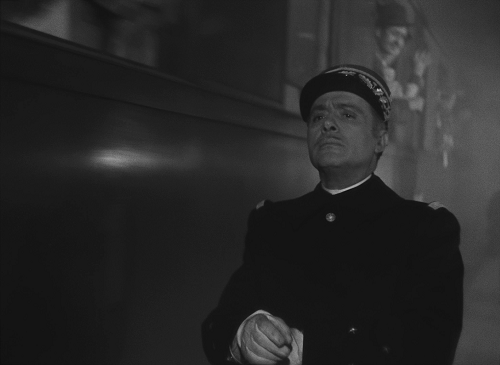 Throughout the mid-1930s to the mid-1940s, Charles Boyer personified European romance in films like Conquest and Algiers (both of which earned him Academy Award nominations for Best Actor). He successfully turned his romantic archetype on its head in the mystery thriller Gaslight, earning his third Best Actor Oscar nomination. But just a few years later, he was already transitioning into character roles, as he was getting older and the demand for him was diminishing in Hollywood. Returning to France, he was able to get starring roles in a few films, such as in The Earrings of Madame de…. While the movie mostly showcases Danielle Darrieux, Boyer’s moments in the film aren’t at all wasted. He displays a range of emotions, both subtle and more overt, in a very innate manner that’s likely due to being able to express himself in his native language. Proving to still be a reliable actor as he got older whether in French or English, he still turned in captivating performances no matter the size of the role, and in 1961 he earned his fourth and final Best Actor Oscar nomination for Fanny. 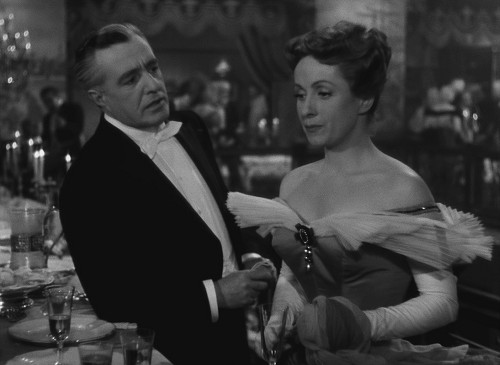 The film received one Oscar nominating for Best Black-and-White Costume Design. The costumes on display in The Earrings of Madame de… are just one of many of the film’s mesmerizing details. The sets and the way the characters move through them are a marvel to behold too, and only someone as precise as Max Ophüls could put together a film as visually engrossing as this. Ophüls is particularly known for his use of long shots in his films, and they aren’t more beautifully done than in The Earrings of Madame de… as he follows characters across rooms or as he circles around them as they dance.

Charles Boyer is more recognized for his stellar work in Hollywood, so it’s a treat to see him act in his natural French language, especially in a film as stunning as this. It’s also wonderful to see Italian director Vittorio De Sica in front of the camera, and here he really gives Boyer a run for his money as the romantically suave European. The Earrings of Madame de… is constantly engaging with fluid camera movements, gorgeous costume and set designs, and a trio of superb actors. It’s hard not to be swept up in the film’s grandeur.

I wrote this as a part of the 2016 TCM Summer Under the Stars Blogathon, where bloggers are celebrating the channel’s honorees and movies playing throughout the month. Click the banner below to read more posts! 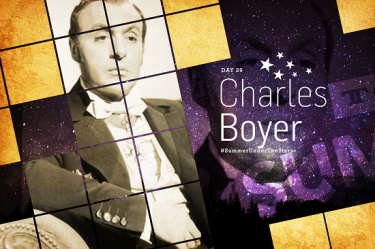 One thought on “Summer Under the Stars: The Earrings of Madame de… (1953)”